Some of our patients 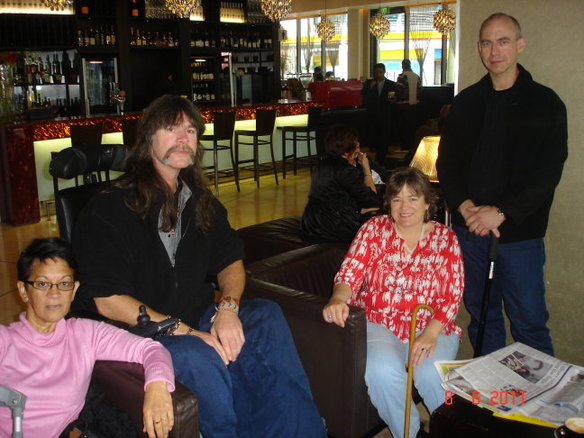 Laurie Hill was the first Vice President of NZPN.  He was a staunch supporter of getting Pharmac to fund Myozyme for Pompe sufferers in New Zealand.

Sadly, Laurie passed away on the 30th of December 2016 while awaiting the decision from Pharmac on whether or not to fund Myozyme for adult onset Pompe.  Just a few weeks later, it was declined yet again.  Laurie was just 54 years old.
Rest in Peace Laurie - you will not be forgotten.
1962 - 2016